Spiritual warfare: Is this how we can convert Muslims? 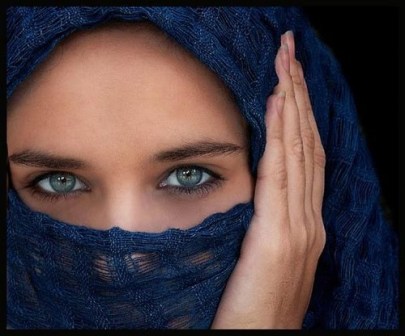