The Nashville statement: A blank check asking for evangelical signatures 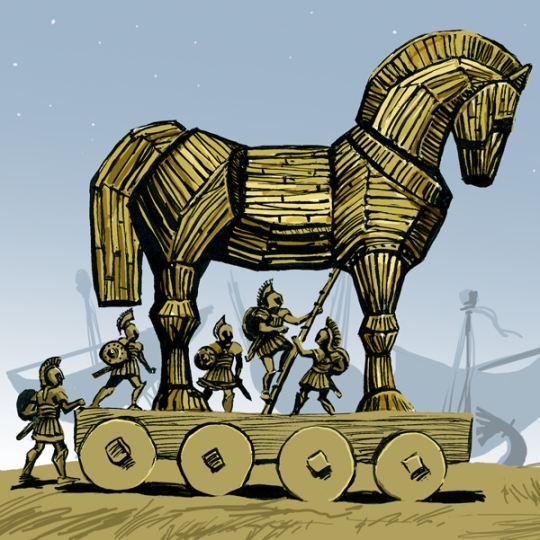 At first glance, I thought it had nothing to do with my work. “The Nashville Statement: A Coalition for Human Sexuality” is a document about LGBT issues. And while those issues are important and relevant in Christianity, they are not what this blog is about. But it comes from the Council of “Biblical Manhood and Womanhood” (CBMW), which exists to promote sexism as a religious requirement for Christians1. Then I looked at it a second time.

The Nashville statement is insidious. It purports to be about gay and transgender issues. But, between the lines, it assumes and promotes sexism.

Sexism/ gender roles is the central tenet of CBMW. END_OF_DOCUMENT_TOKEN_TO_BE_REPLACED

Salvation is a BIG, multi-faceted, all-including, relational story (with some social justice and revolution included)

What if the gospel looks different from what we have been taught? If they are both right about a single-minded gospel focus, and about helping those who need it? What if the gospel actually includes, among others, feeding the hungry and helping the abused?

As a young evangelical, I attended classes where I learned to “witness.” What that actually means, is that I was taught a formula to repeat to others: END_OF_DOCUMENT_TOKEN_TO_BE_REPLACED

What on earth would motivate me to draw a doodle like this?

To be honest, I did it ages ago and cannot quite remember. My best guess is it was Doug Wilson, when he told us everyone will be happy if men can conquer and colonize while women yield and surrender, as (his idea of how) God designed the world to work. END_OF_DOCUMENT_TOKEN_TO_BE_REPLACED