Pornography: It is about violence, not lust 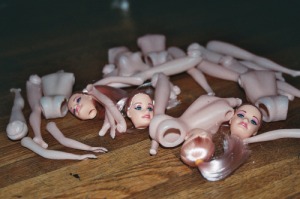 WHAT IT MEANS
She: “My husband gets off on cruelty towards women.”

Well-meaning friend: “Then let him take out the cruelty on you.”

Do you notice the misogyny in that assumption?

“When violence is sexualized, you render violence invisible.”

How (not) to preach about rape

Comments on: "Pornography: It is about violence, not lust" (5)